Summer Lifeline for the WA Community

Mon, Oct 5 2020
A new partnership between FRINGE WORLD Festival and Lifeline WA has been announced! 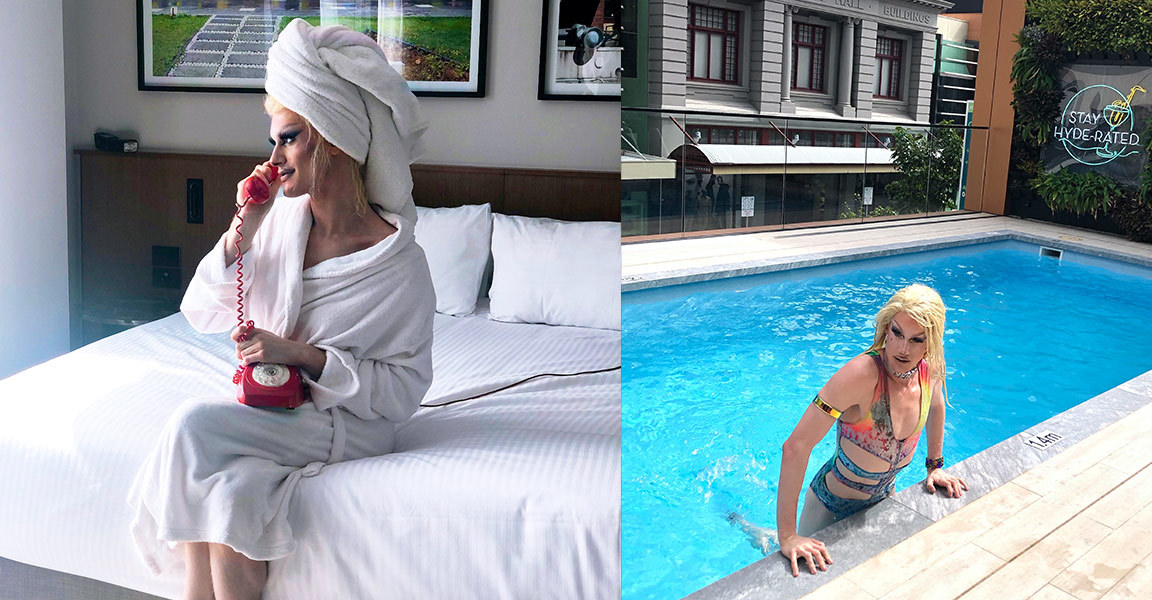 ARTRAGE and Lifeline WA are two Western Australian non-for-profit organisations that help make life better for our community, and today they have announced a new partnership between FRINGE WORLD Festival and Lifeline WA.

The partnership will centre on a Mental Health Weekend to be held from 22-24 January 2021 during the Festival where funds are raised and Lifeline WA services are profiled to the massive FRINGE WORLD audience.

ARTRAGE CEO Sharon Burgess said that she was proud to be using the platform of the Festival to raise awareness of the vital work that Lifeline WA delivers.

“FRINGE WORLD is an event that brings people from across our community together, and through this we share meaningful experiences and build stronger connections. By collaborating with Lifeline WA, we can further benefit our community by helping to raise funds to support Lifeline WA’s commitment so that no person in WA has to face their darkest moments alone,” Ms Burgess said.

During the Mental Health Weekend customers will be encouraged to donate to Lifeline WA when they purchase a Festival ticket from the box office, website or FRINGE WORLD app.

“It’s important to raise awareness of help that is available for those dealing with mental health challenges or thoughts of suicide.

Raising funds and awareness through the FRINGE WORLD festival will go a long way to encouraging our fellow Western Australians to reach out and seek help when they need it.”